IT'S TIME FOR A RE-COMMITMENT! 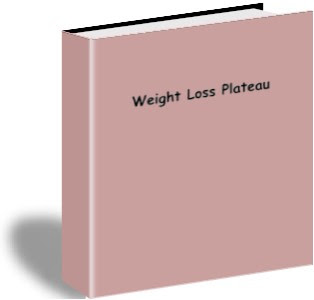 For several months I've been doing pretty good on Weight Watchers. I lost almost 50 lbs and eating healthy was becoming 2ND nature to me.

But then something happened. A few weeks ago I lost the excitement. My desire to lose was gone. I got lax and didn't really follow the plan the way I should be. I got stuck in a weight loss plateau. 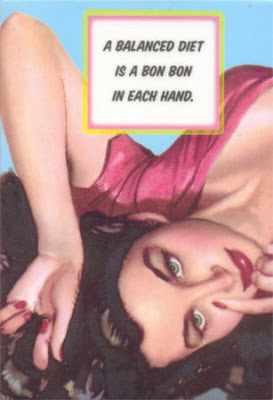 I still went to weigh in every week and I stayed for the meetings. I didn't give up totally. I knew if I stopped going to the weigh ins I would be in trouble. I would not have gone back and most likely ended up gaining all my lost weight back.

Today, our meeting brought us all a challenge. To do a 5K by June.

We were given ways to start training now and if followed we would be ready for a 5K by June. 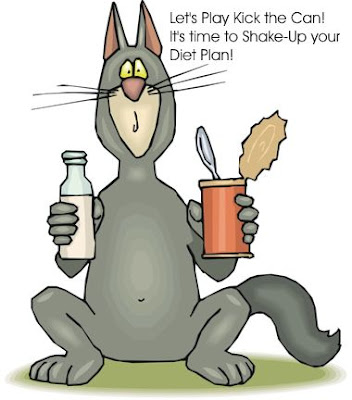 I was happy about this as I seem to well with a challenge. It gets me motivated again. Gives me a goal to shoot for.
I knew this week I was going to be back on track and I also knew I was going to exercise more.
In fact, I was talking to one of the guys in my meeting and he said he walks at least a 5K four to five times a week. I asked him where he walked and he told me. In fact, he said he was going to go walk after the meeting.
Then something scary happened. He asked if I wanted to join him. YIKES! I wasn't ready to start my re-commitment so soon. I paused for about 10 seconds and then said "Yes, I would love to go with you." 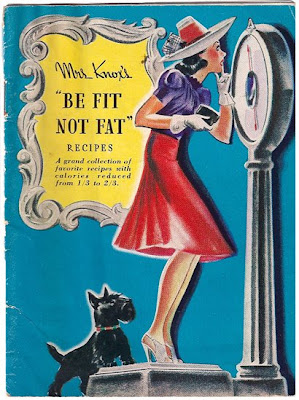 So, after the meeting we went to one of the parks in the area and walked to an area he had mapped out before. He said it was a loop of 3.2 miles which is a tad over a 5K but was a close as he could get it.
Off we went. We talked, saw lots of animals, enjoyed the smells of the blooming plants and before I knew it our walk was over.

It didn't seem like we walked that far. The time flew by.

We walked to the parking lot and got into our cars. I wasn't ready to stop walking yet and so I went out to a few thrift stores to get a few extra steps in.
OK, I wanted to see if anything good was out there too but I really did want to get more steps in. 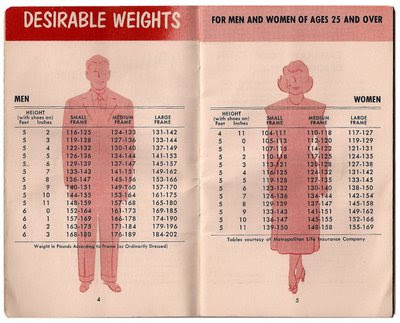 I was happy that I had a good start to my new week. Then my phone rang. It was my nephew. He wanted to know if I wanted to go for a hike with him tomorrow. I quickly said yes.
I don't know why I hit this plateau. I just know I want to break out of it and I'm going to do everything I can this week to do so. I think I'm off to a good start.
I'm not going to give up. I'm going to reach my goal this time. I don't know when. I haven't really set a deadline. I just know that this time, I'm going to make it!
Have any of you had a weight loss plateau before? If so, what did you do to dig your way out of it?

Posted by Joanne Kennedy at 4:10 PM

**WAY TO GO** commiting yourself to the 5k! I ran my first 5k in October and can't tell you how amazing it felt.

I actually had gastric bypass 2 yrs ago and lost 160lbs. However, it was the hardest thing I've ever done. I've come out the end of it much healthier, and with a new outlook on a healthy lifestyle and exercise.

I think that being consistent with yourself, keeping yourself realistically on track and giving yourself credit for accomplishments is what is key.

I'm so proud of you!

Good for you, Joanne...you are motivated and that is good..I must do so also!

Great job. You can do it. Hang in there. A 50 lb. weight loss is awesome!!! I started walking on April 1st and have walked every day since then. Love & blessings from NC!

Hang in there, sweet girl! I need to do some commiting. The kids took pictures out in the yard on Easter and I wanted to crawl under a rug and never come out when I saw them. I could cry.
Hang in there!! You have done so well and now you are really taking on some serious commiting! GOOD FOR YOU, Joanne!! :)

Joanne, you've done so well! Congrats on your wonderful loss so far!

I think it's completely normal to hit what you hit--it happens to all of us. Just wanted you to know you're not alone on that.

Congrats on your great walk and hike with your nephew. You *will* make it.

Also wanted to say that I *loved* your hospital post. I so wish I lived near you--I'd be going on ghost tours, walks and thrifting with you!