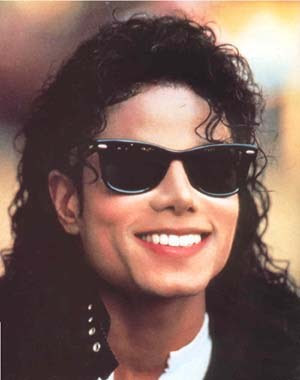 The news of Michael Jackson's death came as a shock. I think he was one of the least likely people I thought would be dying this year.

How sad for his three children. I wonder where they will live? Who will take care of them?

Michael Jackson did a lot of strange things in his life but he also did a lot of good. He was one of the biggest stars in history. Even if you didn't care for his music you would know who he was.

He was all set to do a 3 year world tour. Trying hard to get his good name back and all the troubles of the past put behind him. Now that will never happen.

My heart goes out to his family and friends. 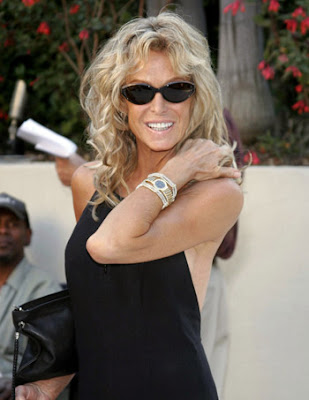 When I was growing up I never missed Charlie's Angels. I loved that show. It was a show that showed young women being strong, smart and able to take care things that used to be done only by a man before.

Farrah Fawcett was one of my favorite angels. Her long blond hair was every girls dream!

When I heard she had cancer I was sad and held out high hopes that she would recover. Then I saw her special on TV and knew in my heart her fight was almost over. She was not going to win this one.

So hearing of her passing was not a shock but it still saddened me. I feel bad that her one and only son is in jail and was not able to be their with her in her dying days. I do hope they let him go to her funeral.

Again, my thoughts and prayers are with her family and friends. 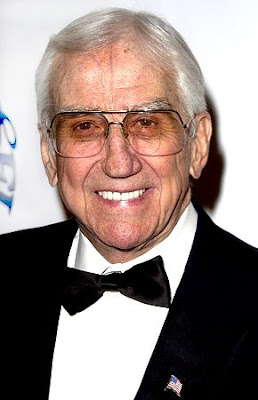 When I heard Ed McMahon died I also felt bad. While I wasn't expecting him to die it wasn't a real shock as he was older and had health problems in the past.

I always like Ed McMahon and used to watch him on the Tonight Show. He seemed like a nice guy.

I don't know how many children he had or if he was married still or not. But I do know he has family and my heart aches for them.

They say Hollywood Stars always die in threes. In this case that seems like it's a true statement. I sure hope no one else dies in the near future.

Good bye Ed, Farrah and Michael. You will all be missed.

Posted by Joanne Kennedy at 4:39 PM

Very sad indeed, honey. While 2 were sort of expected, MJ's was a shock to hear on the radio. I feel for his children now. Very sad........
xoxo,
Connie

I'm sad too. Michael was the best entertainer ever.

It's true they always die in three's.

I was shocked by MIchael, but more emotional over Farrah. I never forgot the docu she did and thought of her daily. It's weird but I was laying in bed this morning and heard my name called out around the time she died. I know it wasn't her, but maybe my mother letting me know, I know it was a woman's voice. I know it sounds strange and anyone else reading this would think she's a crackpot. But you know me Joanne, I am not.

Ed, was older and sick with cancer so it too was expected.

You are right, Joanne, always in three's as long as I can remember.
I think Michael was one of the great entertainers of our time. I watched him grow up and I have no idea what went wrong as all we saw was the professional side..clothing and persona. No one knows except Michael..

Farrah..a beautiful young woman and though I was not a huge fan of Charlies Angels we did watch it. I paid little attention to her until she began making movies..for TV and then I realized she had a great talent for acting. The ones I remember clearly were the ones relating to the abuse of women. I sat up and took notice of her then.

I watched her documentary and was touched deeply by it and her struggle to live. I cried and I didn't expect it to impact me to that degree. I have lost two husbands to cancer and my baby sister is battling breast cancer...I thought the shell around me was thick. Farrah got through to me..
Ed McMahan I wasn't surprise at..nor Farrah as we knew story..but Michael was a shock..still...I think we knew he was not really well. Hasn't been for some time.
Sad day today.
In my mind I will always see Michael and a little child...

I agree, I have been sad today, such a shock. I feel bad for all the families, but the shock of Michael's death will be hard for his family no doubt. It is hard to believe, really.

Hi Joanne
I had no idea about Michael Jackson. What shocking news. Just going to find out more now.
Lindsay
x

I thought my husband was kidding when he told me that Michael had died. I grew up with the Jackson 5 cartoon, their variety show and I remember what a huge deal it was when he moon walked at the Motown 25th anniversary show. My dad even taped it. So many memories from all of them. They will be dearly missed.

I grew up with the Jackson Five, they were rivals to the Osmonds who I loved! Farrah was a icon too, so sad but she's at peace. Ed lived a good life. All will be missed!

Thanks for that beautiful tribue to three great stars we all grew up watching. Now there are three new stars in heaven. xxoo