This weekend was a beautiful day here in So. CA. The sun was shinning yet it wasn't hot. A perfect day for a walk.

I went with my sister, Maureen and we met up with a friend and her daughter and joined in the 5K walk to raise money for MADD (Mothers Against Drunk Driving). 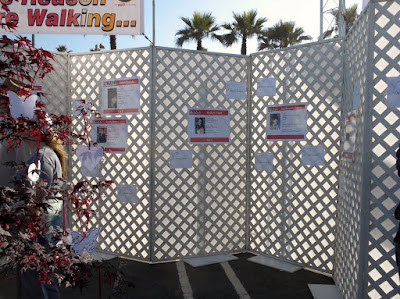 I've done several 5Ks before but this one was the most heart wrenching. There were areas set up to honor those who have lost their life to a drunk driver. 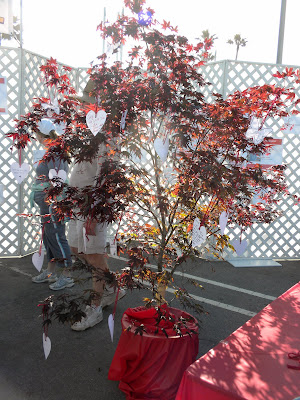 A memory tree where people left notes written on heart shape paper. It doesn't seem to matter how long ago a loved one lost their life, the pain is always there and sadness remains forever. 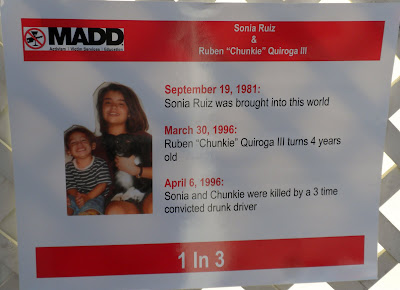 Even though I didn't know anyone who had been killed by a drunk driver, I couldn't help but shed a tear for those that did.

Like these two little children. What a heartbreak it must be for the family and friends that had to go through this. 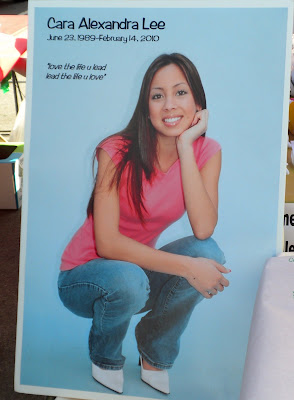 Last Valentine's Day, we were going to meet up with my whole family. The street we needed to travel on was blocked off due to an accident. We talked about how it must have been really bad because of all the fire and police cars there.

Later, I walked by the area and there were flowers, cards and cross there. I knew someone had been killed there. I stopped and said a prayer for the girl. Every time I go by there I now think of her.

I didn't know her but I did wonder what her life was like. Most of the time we never get to find out.

However, there was a booth set up at the MADD 5K walk. The above is a picture of the girl. I got to read about she was a kind, sweet young lady with plans for her future. I got to see what she looks like and read notes from those who miss her.

I got to see some of her friends and family that formed a group to walk in her memory. In a way, I got to know her a little bit. 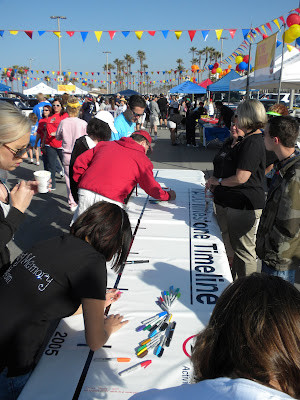 They had a long timeline showing different laws that were passed regarding drunk driving in CA. There people could write the names of the people they knew who died on the calender. 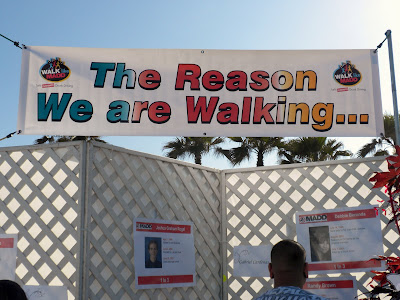 Even though all around me were signs, shirts, booths and people who had stories of being effected by the deaths of drunk driving, I had to thank God that I was not one of them.

I do have to admit that I thought about my younger days,in my 20's, when I thought death only happened to others, and I had gone out with friends and drank then drove home. How lucky and blessed I was that always made it home safe.

Now, there is no way I would have even one drink and get behind the wheel of the car but, back then it was normal to go out after work to happy hour and have a few drinks. Then the group would all say good bye and drive themselves home. How stupid we were!

I felt ashamed as I listened to the stories being told. Again, thanking God for not being one of those who hurt or killed someone. 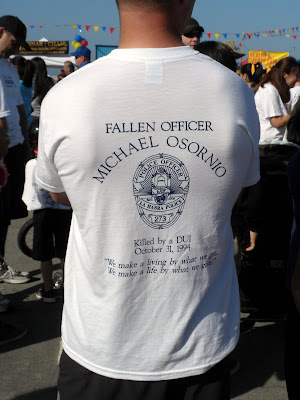 I prayed for both.

My heart broke not only for those who lost their life's but also for those who took them. Those in prison who are locked up for years and years because they thought they were safe from hurting someone.

I don't think anyone gets behind the wheel after drinking and gives one thought as to how dangerous it really is. When you have a few drinks you think you are fine. You feel like you can drive and you don't need anyone to drive you home. You're not thinking clearly.

How can anyone live with themselves after someone dies because they drank and got behind the wheel of a car? I know I couldn't.

I'm not sure if jail is the answer for drunk drivers. Do they really learn anything there? You hear about those who have been arrested before or had an accident while driving drunk. They don't seem to learn anything.

I think perhaps after one DUI or one accident caused due to being drunk that your drivers license should be taken away for good. There is no 2ND chance to see if you follow the laws. I know that is not the answer but it could help with the re-offenders.

Driving is not a right, it is a privilege. 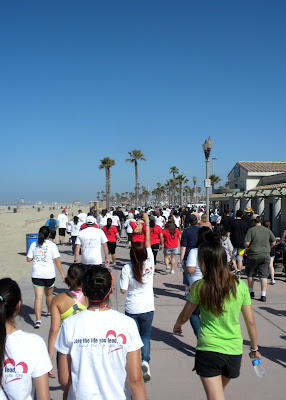 As we walked I was happy to be part of a large group who was there to help raise money and bring awareness to the pain and suffering drunk driving can cause. 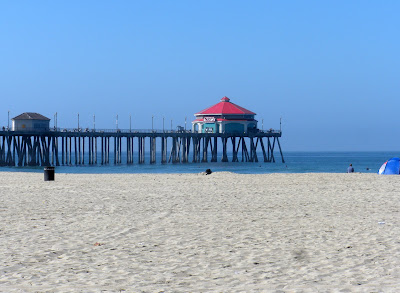 The beach was pretty empty. It almost felt like a symbol of the empty spaces in the hearts of those left behind. 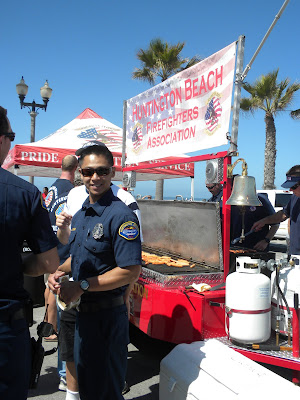 At the end of the walk, local firefighters were cooking hot dogs for lunch. We didn't stay for that.

Please, what ever you do, DO NOT drink and drive.

Oh, one more thing, about me not being able to add more photos. It turned out my photos go through Picasa. I had no idea they were or how to get them upload on blogger any other way. So, I had to go delete old posts. However, that alone did not clear up the problem. I had to then go delete the photos in Picasa.

Does anyone know how to add photos another way? Thanks to everyone for helping me figure out the problem.

What a great cause. Beautiful day for a walk too. So sad to hear those stories.

Such a beautiful post, Joanne. It put a big lump in my throat as you expressed yourself, your hurt and anger, so well. My heart goes out to these victims and I congratulate all of you that gave your time to do the walk. You are a special person!

What a great cause. Thank you for putting this out there. You're so right. People DON'T think that if they drink and drive, some one could get hurt or worse. What a nightmare all those families have gone/going through.
Patricia

PS: Thank you for entering my giveaway.

Joanne, what a gut wrenching post and yet beautiful post. You and so many did such a good thing...no, I couldn't live with myself if I'd caused the death or injury to someone in that way.

Thanks for sharing this important message!! Dana

Sorry you are having problems with your photos. Looks like the walk was very emotional. It was great that you participated. Love & blessings from NC!

That is always such an emotional walk. I am so glad you and Maureen came to do it with us!
Stay to the right!