I'M NOT GOING TO GIVE UP 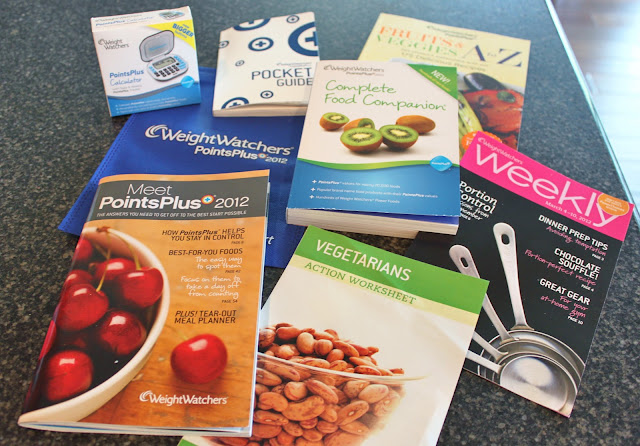 I'm giving Weight Watchers another try.  I know it works.  I've done it several times.  Then I quit for one reason or another and I gain the weight back.

I lost about 50 lbs last time I was on Weight Watchers.  Then I got lazy and decided I could do it on my own and the next thing I know, it's almost a year later and I've gained 40 lbs back.  YIKES!

So today I went to a meeting, signed up, paid my money and got back on that scale.

I've been over weight my whole life.  Well, at least since my first birthday, I know I was.  I don't have any pictures of me before that.  Guess by the time I came along, the youngest of 5 kids,  pictures were not a high priority.

Of course we didn't have cameras like today.  They were the cameras that took film, you had to be sure you not only had film in the camera but also flash bulbs.  Then you had to get the film developed,  wait about a week or so to get your pictures and hopefully some came out 1/2 way clear.

Anyway, back to me being overweight my whole life, as a kid I was chubby.  Though back then I felt down right fat.  I was always the biggest kid in my class.  Though, I can't remember anyone ever making fun of me being fat.  I was not teased in school.

I was however, always one of the last ones picked when it came to sports at PE time.  I would just act like it didn't bother me, but of course, it did.

Then there was high school.  I would kill to be the size I was in high school now, but, for a young teen age girl, I was fat.

I remember really hating having to get dressed for PE. At our school they color coded the shorts and swimsuits by your size. So everyone...yes, even the boys, knew what size you were. Talk about traumatizing!

I'll never forget I had dark blue. Very few of us would be out there with dark blue on. Most girls had black or green. Some of the really thin girls had red.

I'm so happy they no longer do this to young girls. Life is hard enough without having to prance around school in a pair of shorts that yell to the world "I'M FAT!".

I can remember doing Weight Watchers even back then.  That was when they made you eat fish a few times a week (I've always hated fish) and liver once a week.  YUCK!

They had some really silly recipes back then too because they didn't have all the low cal, low fat, low carb foods they do now.

One I remember was a "breakfast danish".  You took a piece of white bread toast, then added some cottage cheese that was mixed with cinnamon and saccharin.  Then you stuck it under the broiler.  That was it.

Funny to think we used to think it was so good.  Little did we know.

Today there are so many really good foods out there that we don't need to pretend something is good.

At my age, I really no longer care about what others think of me.  However, I do know I don't feel good being so overweight.  Plus, it's not good for my health and at my age, you think about your health more then teenagers do.

So, I'm back to watching what I eat, weighing in weekly, trying to get more exercise in and I know by doing that the scale will go down, down, down. 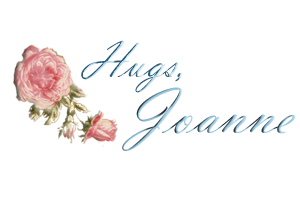 Posted by Joanne Kennedy at 4:03 PM

You can do it! I know how you feel, I have been on WW many times too and then gain the weight back..its always a battle for me.
I think the cake is more powerful than me....LOL
Have a sweet day, Elizabeth

Wishing you good luck and all the strength you need to fight this battle!

It's terrible that your gym suits were color coded. That would definitely not be allowed today...thankfully. Our generation looked at obesity differently than they do now {and I am sure you weren't obese, it's just a term I'm using}. Mrs. Obama has done wonders.

I know you are going to succeed this time...you sound like you have the resolve. Best of luck!

Joanne, I'm going to do the same thing. I did start around the first of the year, not going to meetings, but watching what I'm eating. I'm going to start my side blog again and hopefully get motivated.

I loved your last post, too. I have been absent since August for the most part... mainly due to the fact that after losing dad I just didn't feel like writing because he was all I was thinking about... But also, like you, I lead a v-e-r-y unexciting little life! I even work from home, so I hardly ever leave the house! We have no extra money for makeovers or whatnot so goodness knows what I'll be blogging about from time to time.

I rejoined a month ago. Im doing really good and staying on track. I have a hard time because I always think I have such a LONG way to go! My weight has been up and down my entire life.

Good luck and keep us posted!!

Oh, I remember those PE uniforms!!! I was in the same boat as you. Glad to see you are back at WW. I've been holding my own for several months...but I guess that's a good thing. I'm working taking off 30 more pounds. YOU are the one who inspired me to return to WW...Thanks.
Yvonne