DO YOU REMEMBER ANY OF THESE?

I couldn't go to sleep last night. My mind would not shut down. So at 2:30am I was thinking about old TV shows that I loved as a kid.

What every happened to these shows? Why don't they show reruns? I miss them and think they would be fun to have back on the air.

How many of these do you remember?

Get some paper and write down your answers. At the end of the post I will give you the name of the shows. 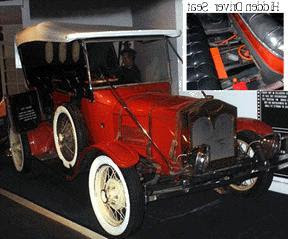 This TV show was different then most. It talked about the hereafter. The main character in this show purchased this car only because it could talk. Someone he loved very much had died and the spirit is now living in the car. 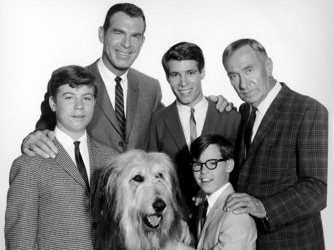 Who remembers this show? Four males living in the house with their beloved dog

Sadly the mother of the boys had passed away. 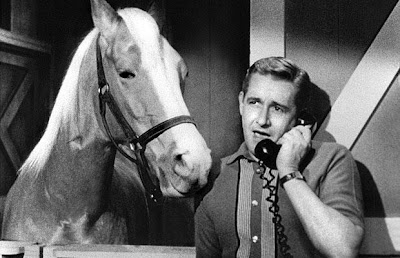 Anyone who owns a pet knows, their pet can communicate with them. But does your pet talk to you like this horse talked? 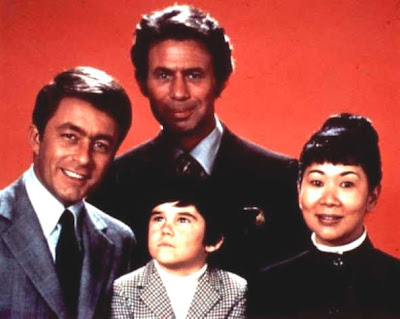 Another show where the mother has died and the little boy is being raised by his Father. They had a live in housekeeper and the Father's best friend was always there to give advice. 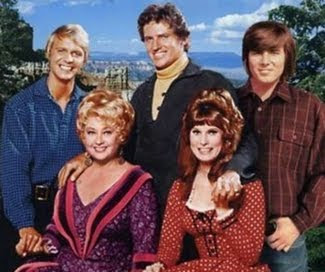 This show took place in Seattle in the 1800's. Three brothers owned a business and in order to keep the men in town working they went out and got 100 women to come live in their town.

This was one of my favorite shows. 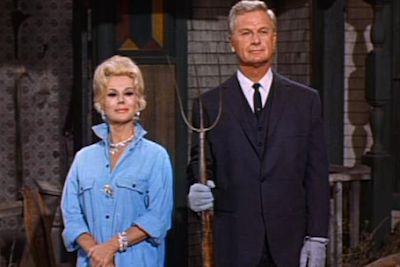 No matter how hard you try, you can't take the big city out of the woman. Move her to the country and you are in for a lot of laughs. 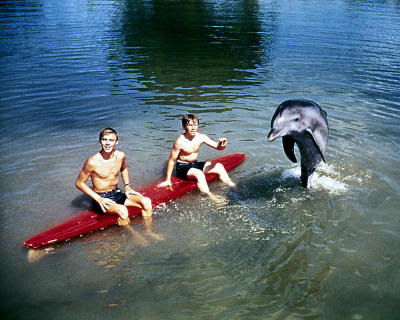 Who doesn't love dolphins. Having a dolphin that becomes your friend and notifies you in times of trouble would be a great way to grow up. 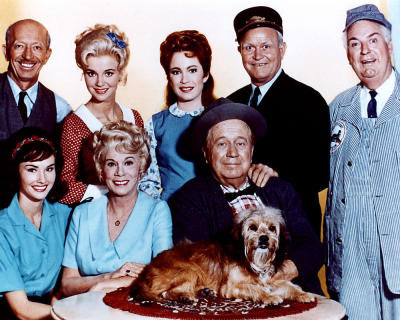 Again, the mother died (what is with all the mothers who died in the 60's and '70's shows?) the three girls go to live with their aunt and uncle. Living in a small town brings with it some funny times. 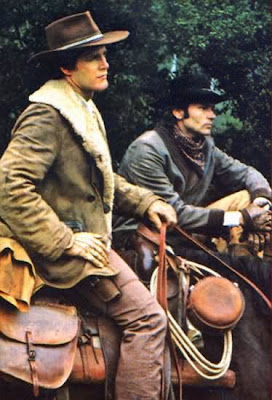 Two men rob a bank and have become two of the most wanted. They changed their names and try to blend in but it seems like someone is always noticing they look very much like the men in the wanted posters.

Another favorite of mine. 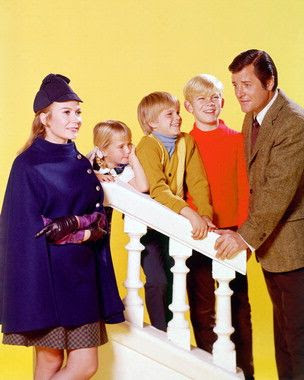 Here we go again. The mother had died and the dad is trying to raise his children alone. He hires help and a women with special powers comes to their beck and 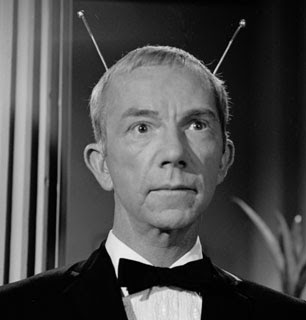 In this show the man has family members that seem to have come from another world.

So how did you do? Were there any that you didn't know? Not sure? Here are the answers:

Hope you had as much fun taking a walk down TV Memory Lane as I did.

Posted by Joanne Kennedy at 2:56 AM

I did not know several of those! I did watch Petticoat Junction and My Three Sons. I still love Andy Griffith, I Love Lucy (we keep it in the dvd player all the time), Donna Reed and Leave it to Beaver. Love all those!

Yesssss, sweetpea!!! I do remember them now that you've mentioned them. I'd forgotten a couple of them but how sweet to reminisce again.
xoxo,
Connie

I had forgotten the names of some of them. What great shows they were. I was in LOVE with Bobby Sherman from Here Comes the Brides!!

I remember all of these shows. I thought Bobby Sherman (Here Comes The Brides) was such a dream boat back in the day. Thanks for the memories.

I'm very proud of myself; I got them all except #9. I don't think I have ever heard of that show! Donna Reed was my vey favorite as a child.